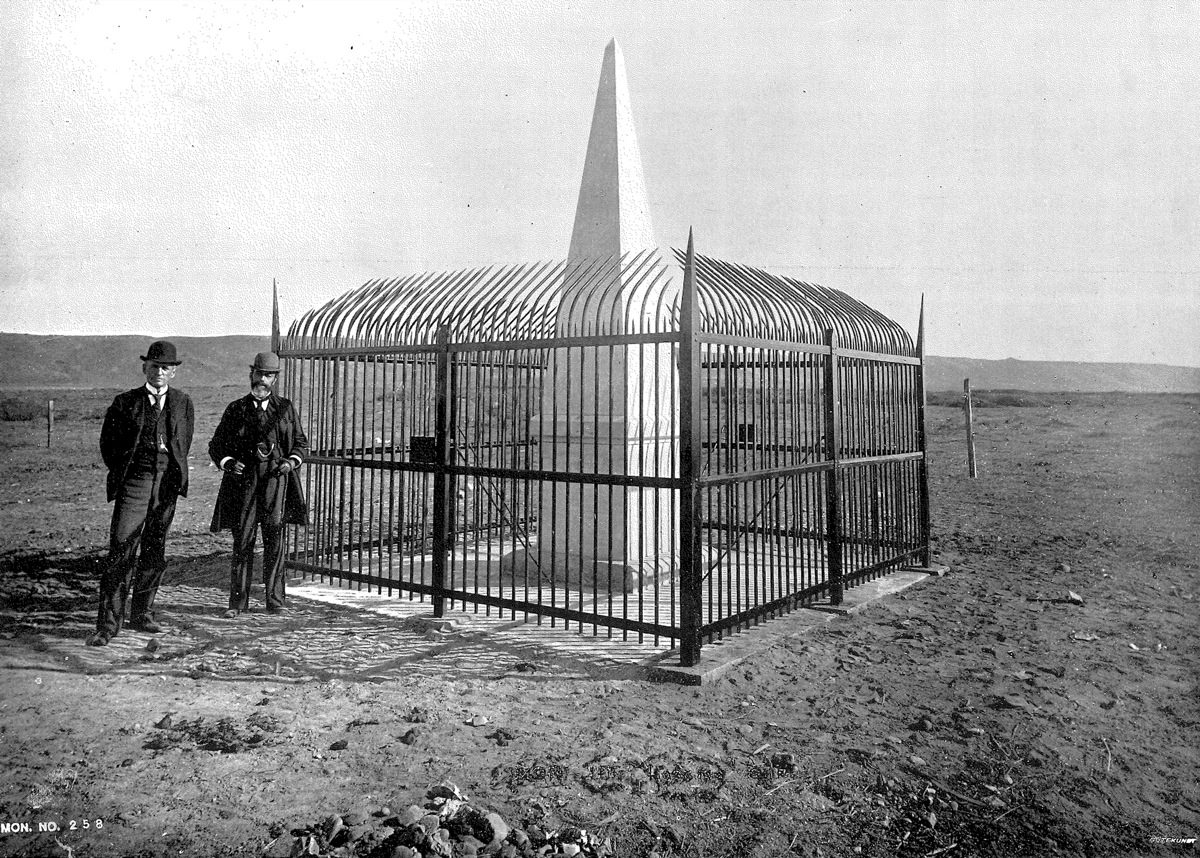 This research investigates built objects as evidence for the projection of power, authority, and influence. Specifically, my doctoral dissertation studies the architectural resolution of imperial-colonial expansion throughout history.

The assumption that governance is an invisible and immaterial force ignores the physical manifestations of power. As facts on the ground, built objects can link a polity to its claimed domain, asserting governance spatially through structure, appearance, function, siting, and scale. Still, architectural techniques have rarely been subjected to theorizing throughout the history of imperial-colonial expansion. The question is how built objects have been employed to legitimize governance through which bodies and spaces were made subjects. This question guides my research, which hypothesizes the possibility of tracing back the historical origins of architectural techniques that have shaped how built objects are used to legitimize expansion. Structure of my dissertation are various types of built objects and their corresponding rhetorics of expansion. The first chapter looks at scenic tents, sacred barriers, and military standards. These built onjects used scenographic techniques along ancient procession paths to lay claim to governance. Giving a description of extraterritorial techniques along trade routes, the second chapter analyzes how traveler inns, nation houses, and trade factories legitimized power in medieval times. The third chapter examines semaphore towers, timeball towers, and telegraph poles. In order to lay claim to authority, these built objects employed geodetic techniques along modern signal lines. Offering an account of filtrational techniques along transit corridors, the fourth chapter analyzes how quarantine facilities, detention facilities, and prescreening facilities legitimized influence in recent times.

In its larger aim, my research seeks to untangle how material conditions embody social imaginaries and relations in space. These can become apparent through seemingly minor or banal architectural techniques with often nevertheless enormous implications. My research seeks to interrogate the ability of design to manifest power where stable and extensive means of control are challenged. This will ultimately allow the audience of my research to reconcile with a condition that has always been inherent but never fully untangled.