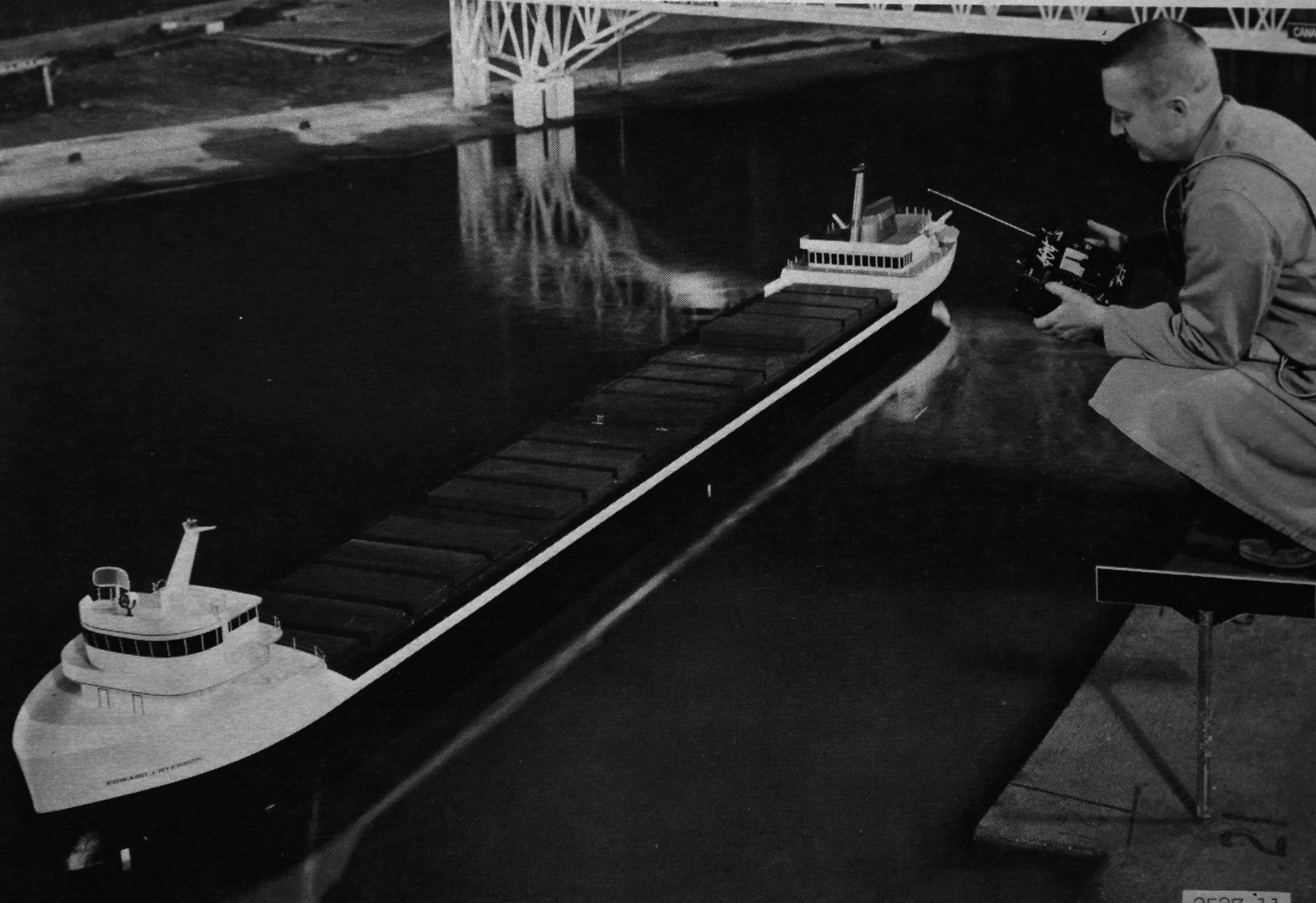 Through a series of research by design studies, the studio Demapping Waters investigated how landscape architecture has become central to the geopolitics of claiming sovereignty through establishing a territorial footprint. The speculative design projects narrated by students in the course eventually foresaw actual tactics and events subsequently unfolding in the South China Sea.

Students shall explore the performative nature through which nation-states presently claim sovereignty over landscape features in the South China Sea with the aid of seemingly banal architectural objects of evidently significant scale. The account of human and economic resources as well as their relationships to the nation-state they belong to shall reveal these territories as staging ground for socio-political exercises in land reclamation, island inhabitation, and nation-making.

Inhabiting the imminent present, the state of reality on the verge of occurring, the studio is a parallel exercise, operating comparatively within student projects themselves. Part analytical, a project shall consist of a survey and journalistic recounts of current affairs that constitute the South China Sea. Part projective, a project shall consist of a plan and pitch for intervention that reinterprets this analysis, further highlighting the subversive moment the island transcends the geological and ultimately becomes a political device for shaping and orienting identity in the region.

Deliberately unfinished, imperfect, abstracted, and crude, the plans and pitches for these artificial islands and landscape architectural choreographies shall serve to hint at the complexly intertwined relationships between the environment, ecology, politics, economics, and business of the South China Sea. Through the examination of weaknesses, glitches, loopholes, and gray areas in the systems discussed, the studio proposes to push the spatial practice of place-making to the extents of its rationale.